Incredibly Simple Things You Can Do in FDMEE – Tip 7

Tip 7 – Use Query by Example to Filter Data

One of the features that makes FDM such a hit with end users is its visibility into transformation logic.  You can easily navigate to the Data Load Workbench and investigate imported data and associated target system mappings in the data grid.

Now, FDMEE has made it even easier to explore data grid information using Query by Example. With Query by Example you can easily filter on data that’s most important to you by typing in the filter text box above a given column.

Take a stroll around the FDMEE user interface and you will find that Query by Example is just about everywhere, including Data Load Workbench, Data Load Mapping, and Process Details.  Essentially any UI component that uses a data grid (columns and rows) to display information incorporates the Query by Example feature. 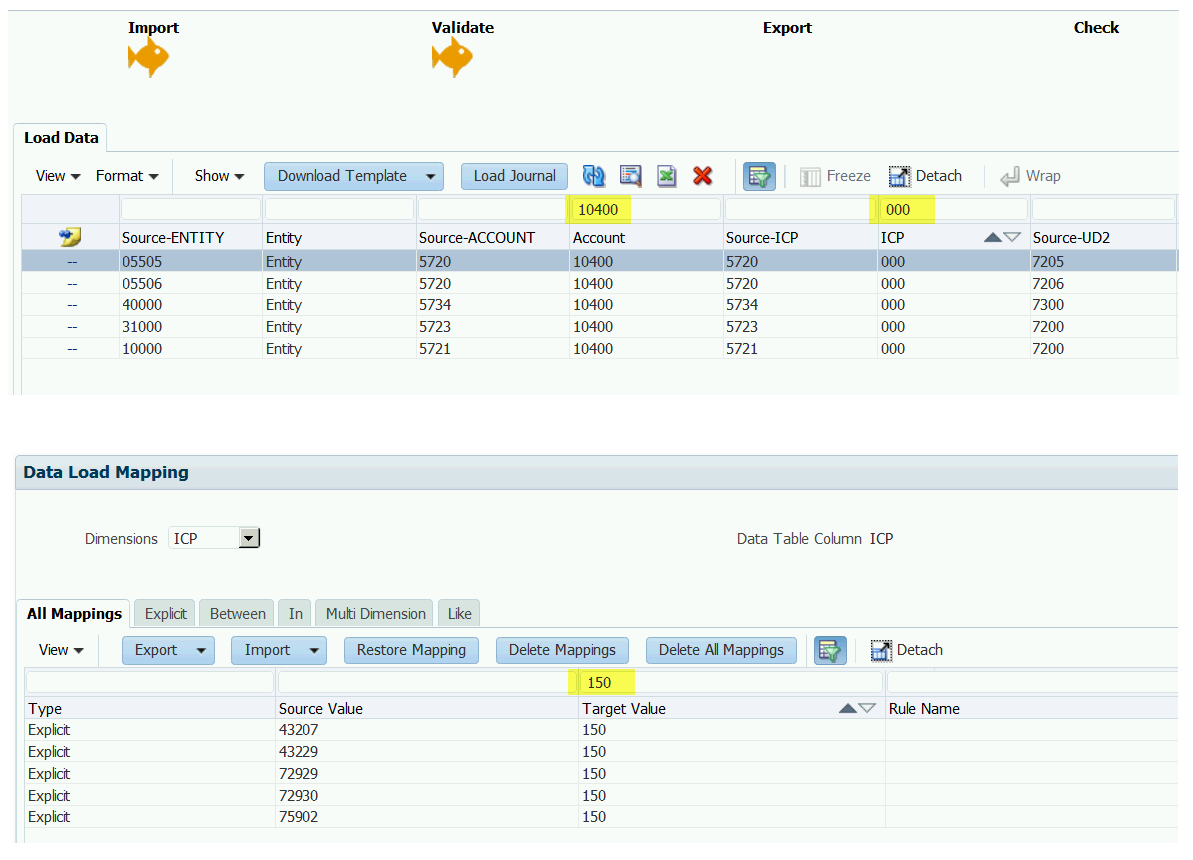